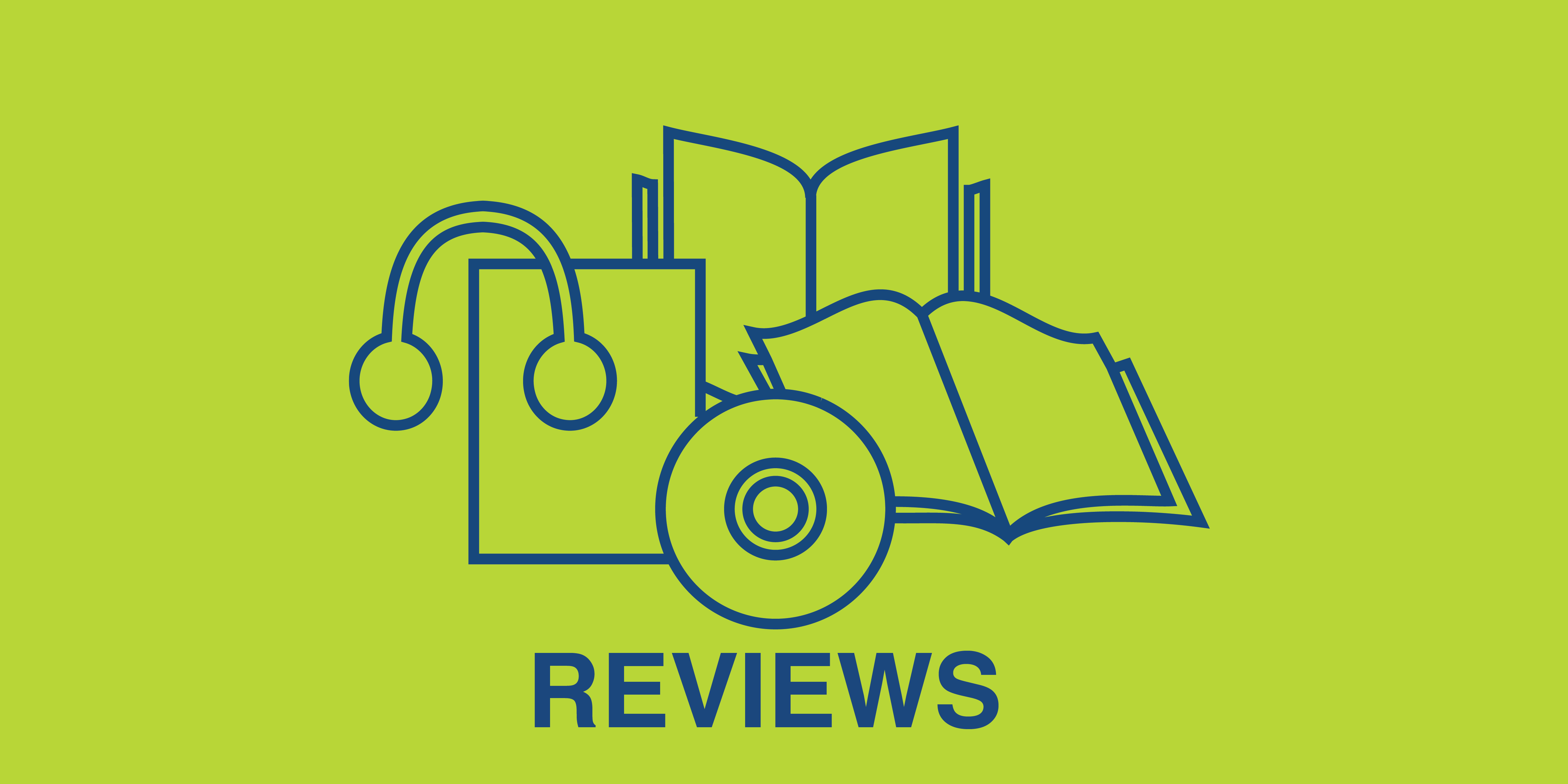 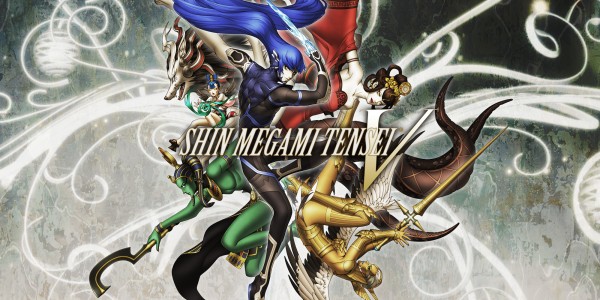 This review was authored by Kevin

When you utter the name Shin Megami Tensei someone might say back to you: “Gesundheit”. So to keep things simpler we shall mostly use the moniker SMT for the rest of this review. Here is the elevator pitch for the uninitiated; SMT is Pokémon but the ‘monsters’ you collect are gods, demons or famous historical figures coming in from almost every mythology. So instead of capturing Pikachu you are convincing Zeus, Shiva, Horus or Odin to join your squad. While the series is frequently compared to Pokémon it’s simultaneously much older, darker and tough-as-nails in comparison.

Shin Megami Tensei is an interesting and storied game with a long history, with the first game (Digital Devil Story: Megami Tensei) coming out back in 1987 on the NES in Japan exclusively. So now you probably see the irony of comparing it to Pokémon as it predates the Pokémon series by roughly 10 years.

Since the first SMT there have been over 50 SMT/SMT-spin-off games if you don’t include remakes or ports to new systems. (No, I have not played anywhere near all of them.) Perhaps the most fascinating factoid is that one of its spin-offs (Persona) eventually became more popular than the main series.

There are a few themes that run through the majority of the SMT games.The first is a focus on the apocalypse and rebirth of the world, with the story having a strong emphasis on what form you want the new world to take. In that regard, these games usually have three or more possible endings: a law, chaos and neutral story route. Another theme that runs through each and every SMT game is the “demons” that you collect.

Alright let’s get back on track.

So now we have the release of the fifth entry into the Main Shin Megami Tensei as a Nintendo Switch exclusive. I won’t keep you waiting any longer: I absolutely love this game.

There are a few things you should know about the game before you get too excited. So I will exposit on the caveats:

(I hesitate to throw this in the ‘negatives’ column but the story isn’t strong enough to be the reason to play the game. Especially if you have played any of the other SMT since they are all very similar in premise)

The Reasons to Stick Around

Much like you readers who are still here, this game really rewards those who take the time to get to know the game’s different systems. 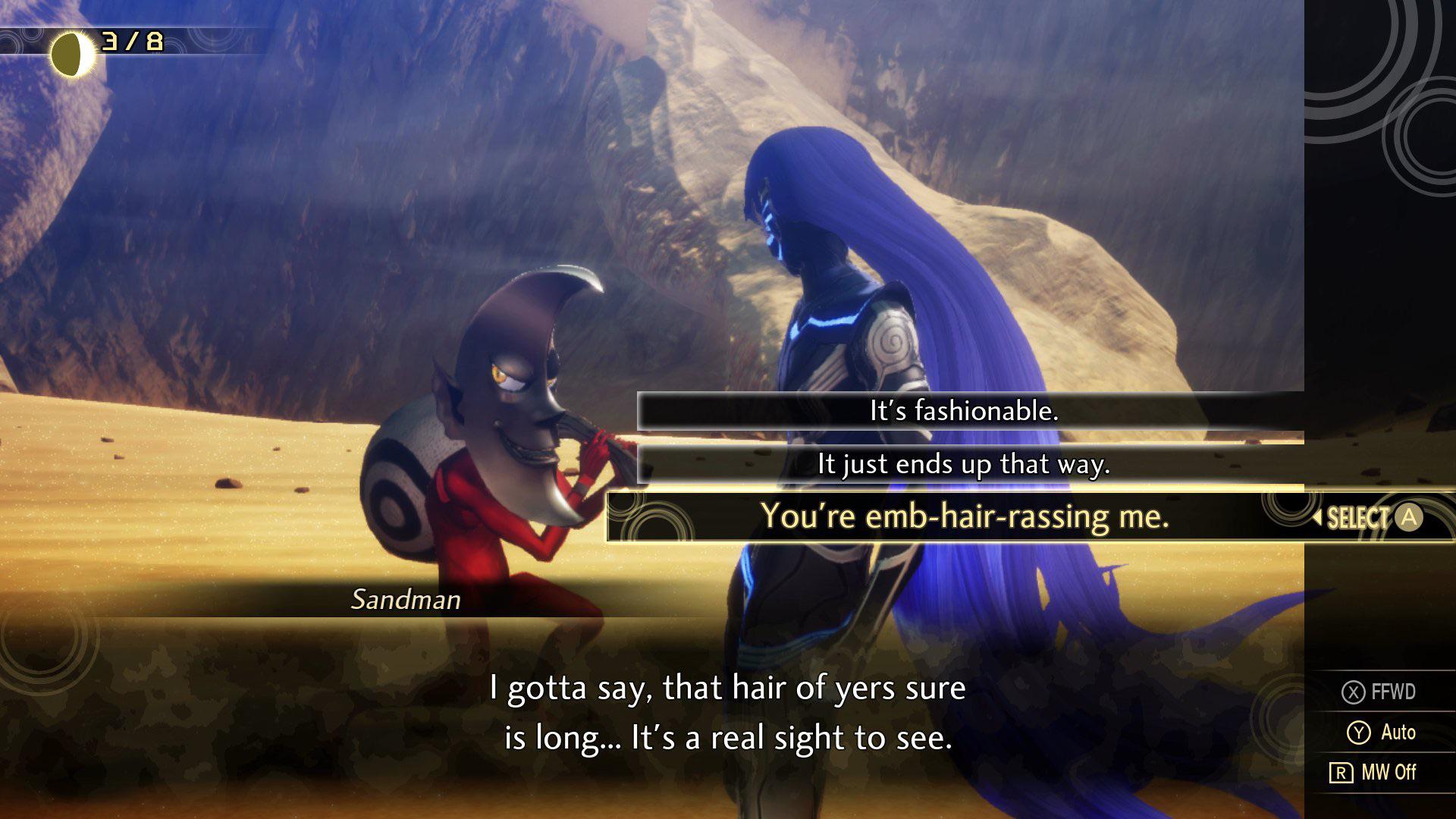 Conclusively, SMT V is not a perfect game, but those who give it a chance will easily be able to look past it’s flaws and find that gem beneath. This is an easy recommendation for two types of people: Those who love SMT games or JRPGs in general and want more, and those who love digging into a challenging game with some meat on its bones. If this sounds appealing but a bit too intimidating, consider trying out Persona 5 Royal on PS4; the combat system in that will be a bit kinder (not to mention the story in it is phenomenal).

Boxing Day Steve R. “This, like many other of our ancient customs, is much abused, and is made the vehicle for much annoyance; yet at

Have a Seat by Maggie Rose – Music Review

This reivew was authored by Tyler.  Have a Seat is Nashville-based singer-songwriter Maggie Rose’s latest effort. It is her third full-length record, and it has 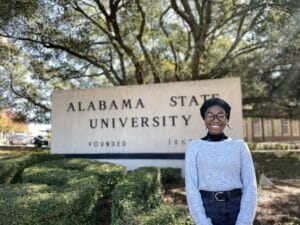 Get a library card
All MRCPL locations are currently out of COVID test kits. We apologize for the inconvenience.
+